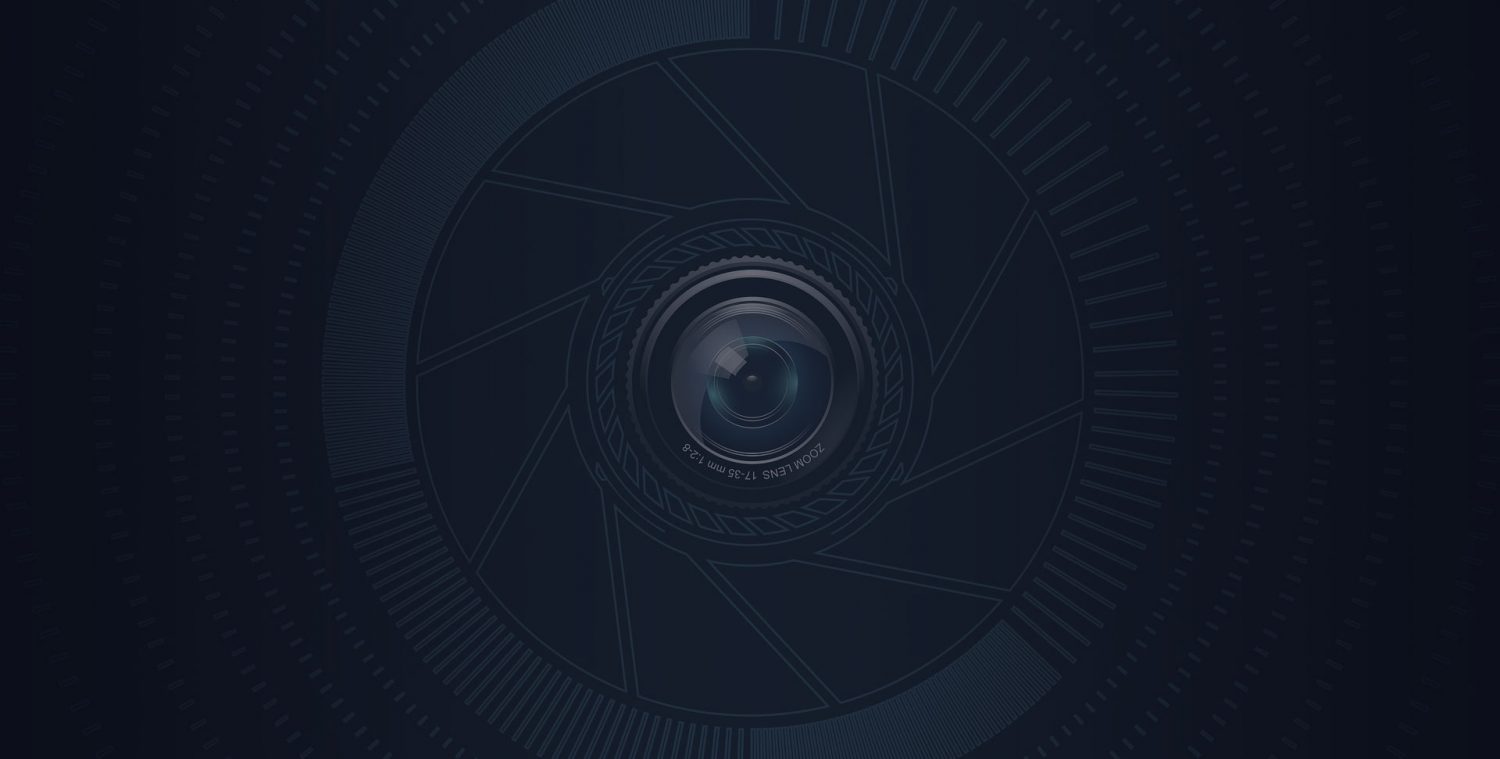 Committed to delivering the results you need, we provide customised investigation services by taking the time to sit down and discuss your requirements.  At Belso Investigations, we focus on cost-effective, expert investigations and evidence gathering that will provide lasting resolutions and stand up to court scrutiny.
Licensed by Ministry of Justice: Company License 17-047084, Individual License 17-047083. Darren Attwood is a member of the New Zealand Institute of Professional Investigators Inc

Darren was a member of the New Zealand Police for 20 years. He received the National Investigator of The Year award in 2013, acknowledging the work and results he achieved in his field. This award is attributed to an investigator whose work goes above and beyond.

His passion still remains in the investigative field to help people find the answers they seek and uncover the truth. Darren’s attention to detail and determination to leave no stone unturned has resulted in a very successful career as a senior detective in the Police. Cases of a difficult or complex nature were often assigned to Darren due to his extensive knowledge, skills and experience.

Darren is highly regarded by the Crown Solicitors office for his attention to detail and professionalism which has seen him obtain substantial sentences for some serious offending in both the District and High courts in Auckland. Darren has consistently been acknowledged in a formal manner by the Crown for his work on a multitude of sensitive and often problematic investigations.

It is crucial that you trust those you work with no matter how big or small your investigation. Darren’s years of experience in the NZ Police can let you feel safe in the knowledge that your case will be treated with professionalism and complete discretion. 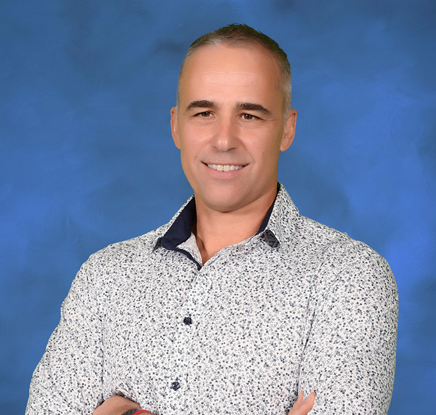 Licensed by Ministry of Justice: Company License 17-047084, Individual License 17-047083. Darren Attwood is a member of the New Zealand Institute of Professional Investigators Inc